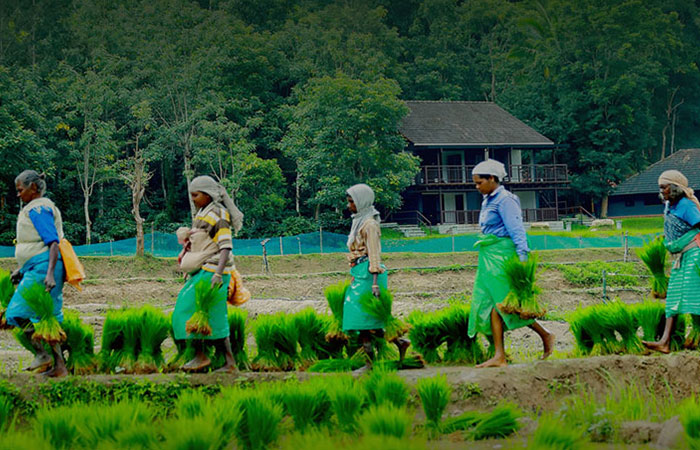 Luxury of a different kind...

Luxury farm villas by the woods I muthanga 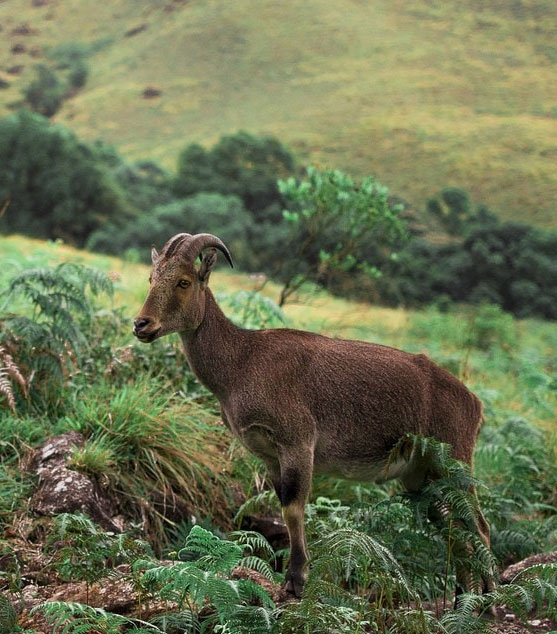 In Wayanad district of Kerala, India, at the tri-junction with the neighbouring states of Tamil Nadu and Karnataka states. It is a small town with historical antecedents. A ruler of Mysore named Tipu Sultan invaded the region and converted an ancient Jain temple in the town into an armoury for his artillery. Situated at an altitude of 1000 meters above the sea level, the climate here is equable and the topography composed of hills draped in forests, descending to the plains below, fringed on one end by the towering peaks of the Nilagiri Bio-sphere Reserve.

The Nilgiri Biosphere Reserve is a part of the Western Ghat range of mountains and a UNESCO World Heritage Site that includes the lush rainforests in Vythiri besides the Mudumalai, Mukurthi, Wayanad and Bandipur national parks. The biosphere contains over 100 species of mammals, 350 species of birds, 80 species of reptiles, about 39 species of fish, 31 amphibians, 3,300 species of flowering plants and 316 species of butterflies including tigers, elephants, lion-tailed macaques and nilgiri tahrs.

Wayanad's evergreen forests are the most species-rich eco region in peninsular India with eighty percent of the flowering plant species of the entire mountain range found here.